Most of the ocal ponds and resovours are complety covered with ice . We have had good reports of crappie and panfish being caught . 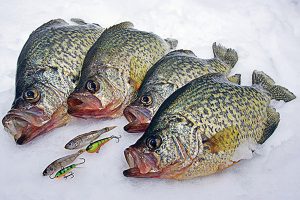 The wether center has this to say about current Lake Erie Ice conditions:

A frigid blast from the Polar Vortex has caused temperatures to plunge over the Great Lakes, and this is expected to have a profound effect on Lake Erie, as the lake could go from nearly ice free to almost completely frozen before the end of 2017.

“If you haven’t gathered by now, frigid weather will dominate the final week of 2017,” saidÂ Weather Network meteorologist Dr. Doug Gillham. “This will result in dangerous wind chills at times.”

With this Arctic air streaming across the Great Lakes, it sets up the potential for a quick freeze-up over Lake Erie, and forecasters in the National Weather Service office in Buffalo are saying that this could be the first time in 17 years that Lake Erie completely freezes over in December.

“Lake Erie has now dropped to 33FÂ at Buffalo as of the morning of December 28th,” they said in their Thursday forecast discussion. “These very cold temperatures could produce a lake freeze by the end of December. If the lake were to freeze in December it would be the first time the lake has frozen over in December since the year 2000, when the lake froze on the 31st.”

It should be noted that, going back to when regular lake ice records began, in 1972, Lake Erie has never completely, 100 per cent, frozen over in December. The times it has completely frozen over – where 100 per cent ice coverage was reported for the entire lake surface – this didn’t occur until at least mid-January.

Given the air temperatures that are expected between now and the new year, ice coverage on Lake Erie will undoubtedly spread, but the question becomes, exactly how far?

TheÂ NOAA GLERL ice coverage forecast, as of Dec 28, says that Lake Erie could see just shy of 40 per cent total ice coverage by Monday, with this ice spread from one end of the lake to the other. Even with the highest concentration ice clustered at the western end and along the northern shores of the lake, the forecast still has it quickly spreading towards the south and east due to the cold in the week ahead.

Expanding the look at ice coverage to all of the Great Lakes, together, finds that they areÂ at just over 9 per cent covered, as of December 27.

While Dr. Wang’s forecast was for only a 28 per cent maximum ice coverage for the Great Lakes this winter, due to the heat that was still stored in the lakes by November, the official winter forecast from The Weather Network disagrees. Meteorologist Dr. Doug Gillham is calling for more ice to develop on the lakes, due to frigid blasts such as the one we’re experiencing right now.

When cold snaps creep down over the lakes, Lake Erie is typically the first to freeze over, to at least some extent, as it gives up its stored heat much faster than the other lakes. So, while Lake Erie may see up to 40 per cent ice coverage by the end of the year, and perhaps more before the cold snap breaks, the other lakes will be slower to respond, keeping the overall ice coverage on the lakes lower.

Stay tuned to see what happens!

BE SAFE , HAVE FUN AND GOOD LUCK FISHING! 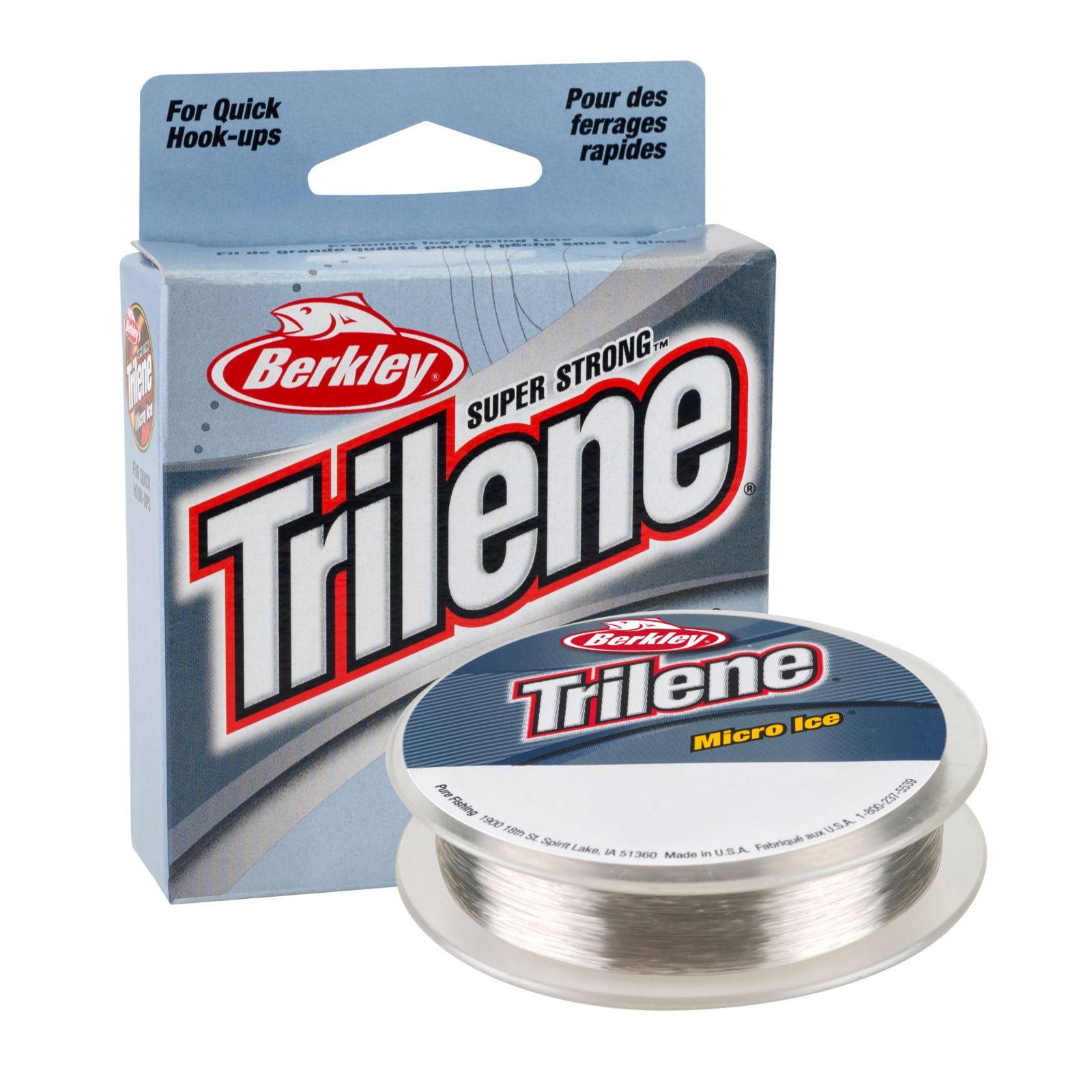