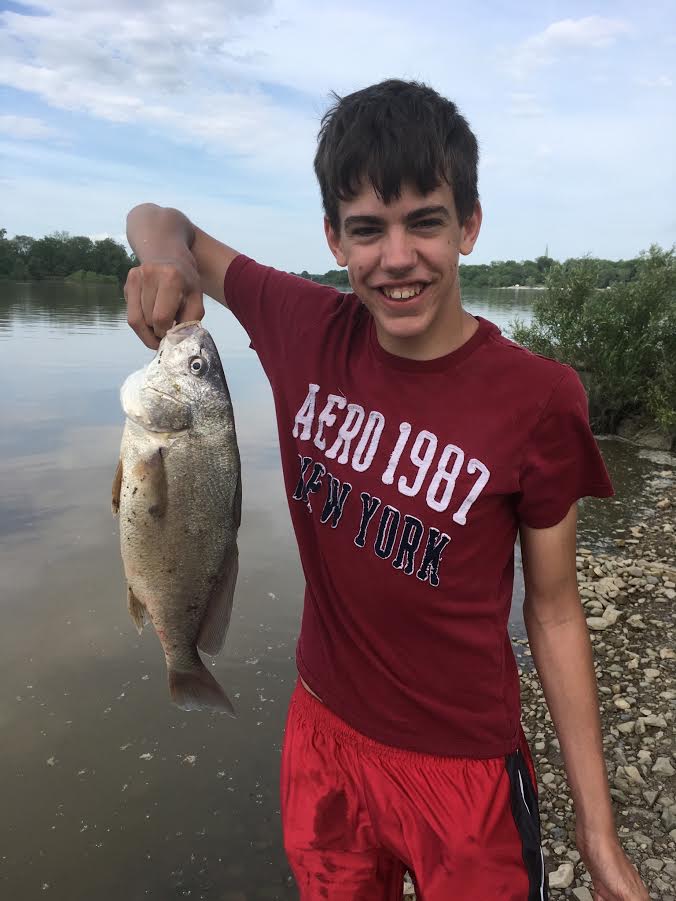 Well the water level has steadied out and the water is beginning to clear. we are having some good catfish and smallmouth bass reports from all locations up and down the river. Still seeing an occasional pocket of white bass and the white perch are still hitting nightcrawlers fished near the bottom. There has been a lot of large sheepshead (official name is freshwater drum)caught in the last few day , while the are not a local table fare they do put up a great fight and are a blast to catch. The freshwater drum is one of the most wide-ranging species in North America, found in waters from the Appalachians in the east to Texas and Oklahoma in the west, and from Hudson Bay in the north to Central America in the south. And of course a ton of then here in the Lake Erie tributaries. The fish prefers river and lake bottoms of clean sand or gravel, and likes clear water but also tolerates murky water. Its main diet consists of insect larvae, mussels, and, in some waters, small fish. They are often found in the same waters and locations that harbor walleye. Though not a common target for sport fishing, there is a notable commercial demand for the drum.

The Drift and Trolling Bites continue to be on from the Intake to the East side of the Reef complex
Surface Temp 69 degrees
Water Clarity Good with 2′ visibility in close out front, and cleaner water farther out and to the northwest.
We have EMERALD and GOLDEN SHINERS Â available today

Trolling
Cone, Crib, Round, and Locust reefs are still the best places to start. Sounds like whatever you like to run will catch fish right now.

Drifting
Reports of good fishing around K and L Cans, Locust, Cone and Crib reefs,Â Use crawler harnesses and bottom bouncers or casting weight forwards still seem to be the ticket, Still lots of undersized walleye but still some good fishing.

Perch:
Reports have started to pick up and have gotten some good word from A-Can, B Can and Niagara.

Have FunÂ Be safe and Good Luck Fishing 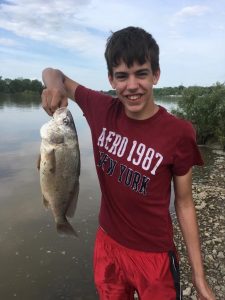 Our very own Jakob out doing some fishing on his birthday!