By The Associated Press

(AP) –Ohio’s Department of Natural Resources says data show this year’s hatches for walleye and yellow perch in Lake Erie are above average and portend a bright future for the popular game fish.

The agency says a survey by the Division of Wildlife involving bottom trawls at 40 locations in the lake’s western basin show this year’s walleye hatch was the second biggest in the history of such surveys. The agency says the yellow perch hatch was well above the long-term average.

Surveys conducted by the Ontario Ministry of Natural Resources and Forestry found similar results. Data gathered by ODNR and its Canadian counterpart will be used to establish jurisdictional quotas on the lake. 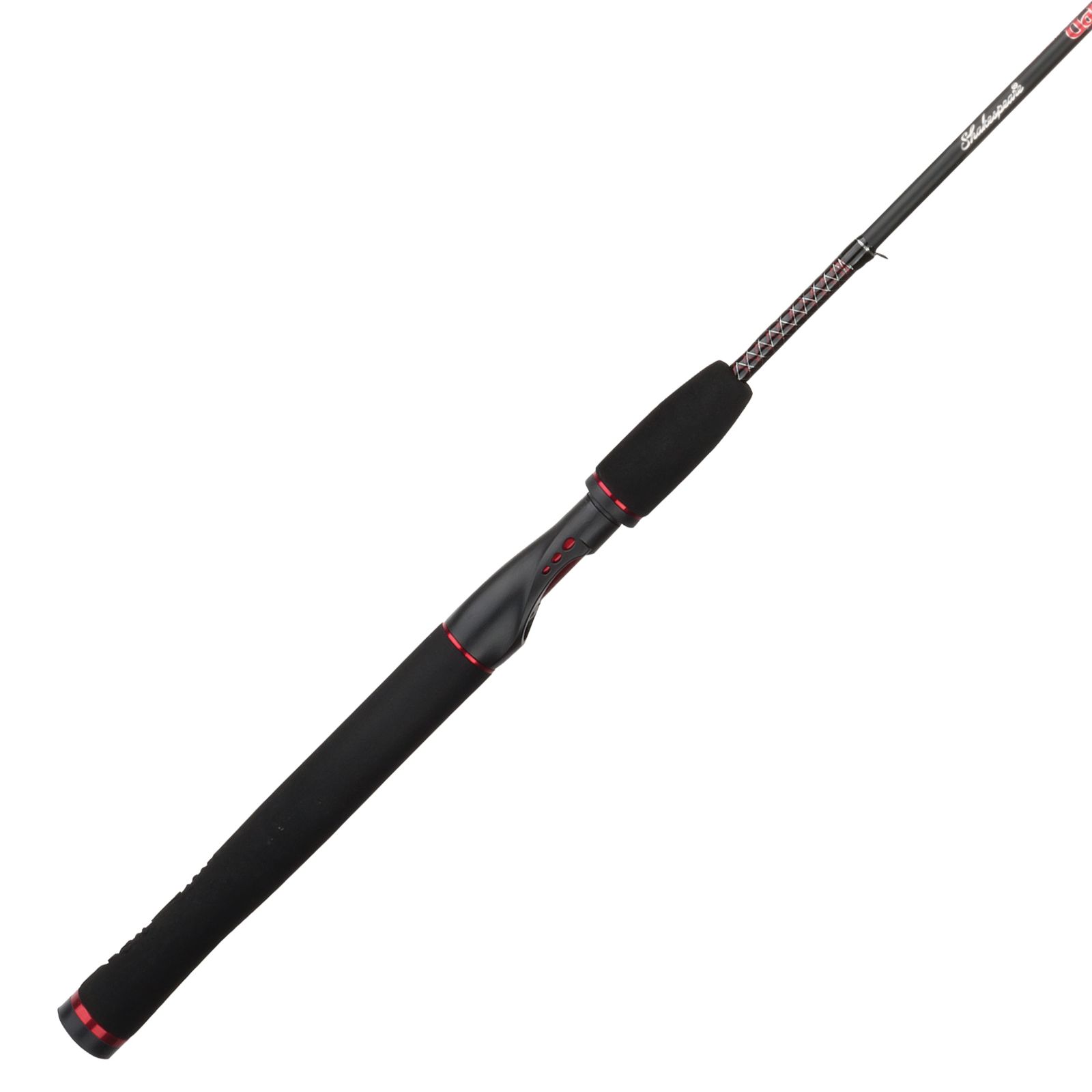