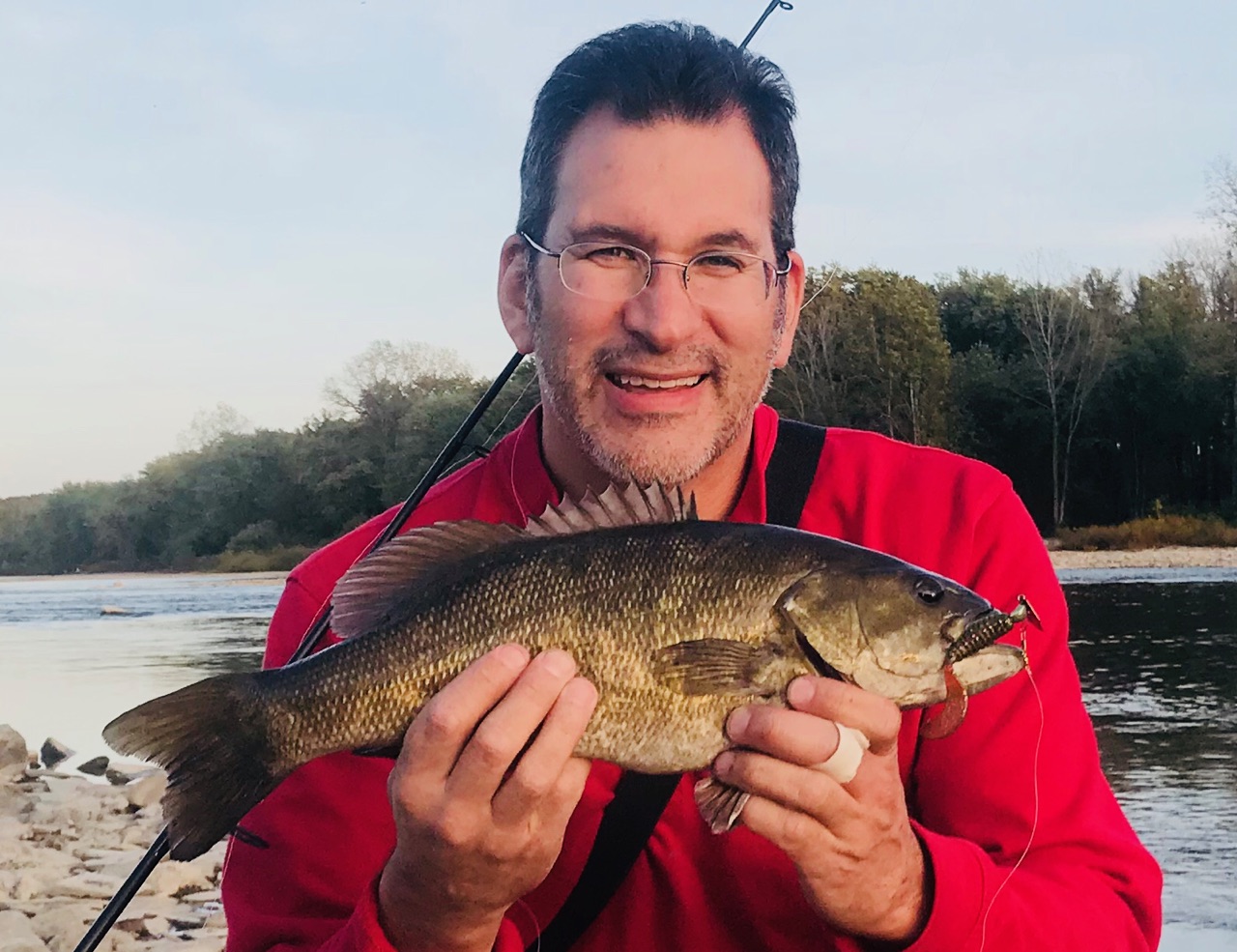 There are basically two times of the year that seem to produce the hottestÂ  fishing action. One is in the spring when waters begin to warm and fish begin to wake from their winter doldrums. The other is in the fall when fish feel an urgency to bulk up for the winter. Fish feed ravenously during autumn when waters start to cool, which jumpstarts their metabolism. Fish sense that leaner times are just ahead and they need to put on weight to get them though tougher times. Baitfish become scarce the closer it gets to winter, but as weeds die off the remaining baitfish become exposed. Predators, like walleye, bass, catfish and pike, take advantage of it. 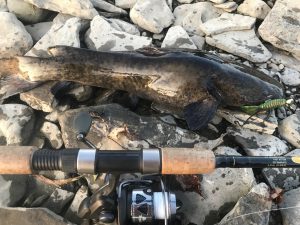 Fall is salmon time, too. Up north Michiganâ€™s salmon species run the rivers from September through October on their annual spawning runs. Kings and pinks show up first in September, followed by silvery cohos. The cohos are normally still around well into November. Add to this some fall-run brown trout and steelhead . As you have seen in the past few reports we are beginning to see a good steelhead population run right here through the Maumee river, from Buttonwood to Grand Rapids Ohio (the dam area) its a good time to target these fierce fighters. 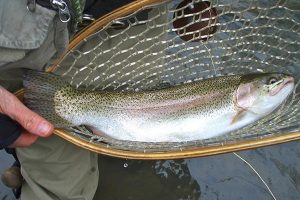 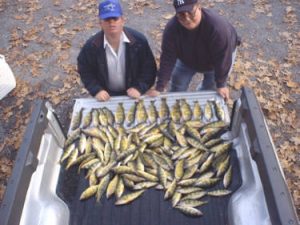 Walleye:
Bite should remain good as conditions improve. Casting the reefs has been producing early, late and at night and there was a good trolling bite out around the reef complex, just need to get some reports now with the conditions improving to see if they have moved.
Spoons were leading the way, but the Rattle Tots Bandits, Taildancers, and Crawlers harnesses all catching fish.

Perch:
Same Reports: still pulling fish around Niagara, north side of the Picket Fence D and G Cans, NW of W Sister Island, NW of A Can, Flat Rock, and Crib Reefs have been producing as well.

Have fun , be safe and good luck fishing.