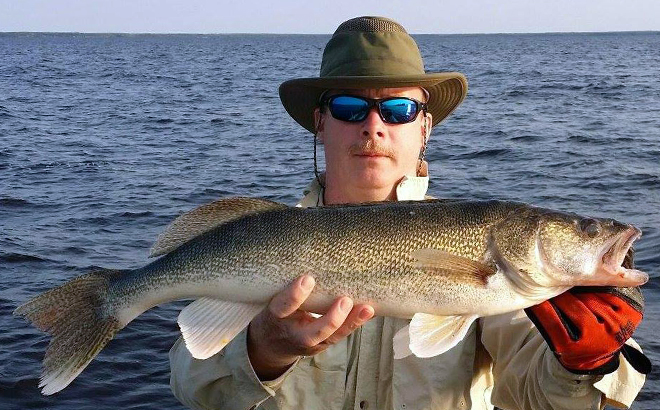 As everyone know today is the rare solar eclipse. Opinions vary as to what effect if any it will have on fishing conditions. As responsible angler all of you should inform your boss,teacher, spouse or whoever that its your duty to go fishing today , at the very least from noon til 3pm, in the name of science. So as to observe the effect of this rare event before, during and after on fishing conditions. 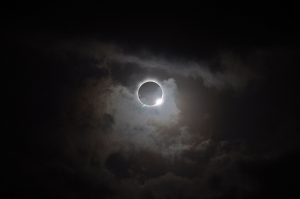 We have had very good reports of smallmouth being caught in the Maumee, some around the Jerome rd area and also around bluegrass island. Good catfish being caught all up and down the river.

Walleye Trollers:
Mixed reports from last few days. Fish coming from:
Inside from K Can down towards the Intake in 12~16 FOW.
18~20 FOW from L Can west towards the intake, and out around the Island again, and around Niagara, Crib and the Turnaround Buoy.
Some nice fish being brought in.
The shorts are everywhere but it sounds like there is a much better mix of nice fish now than there has been in months.
Rattle Tots, Rattle Tots, and Rattle Tots are leading the way, Jets and spoons, Taildancers, and Crawlers harnesses all in the mix, even heard Bandits mentioned a few times lately.

Drifters:
Crane Creek, towards the Intake in 14~16 FOW, around the War bouy and around Crib. Crawler harnesses and bottom bouncers or casting weight forwards still seem to be the ticket, Lots of shorts but still some good fishing.

Perch:
Still Very inconsistent results, nothing sounds fast and furious at the time but they are pulling good fish. Most Consistent reports coming from over around H and G Cans. A and B cans producing again as well.