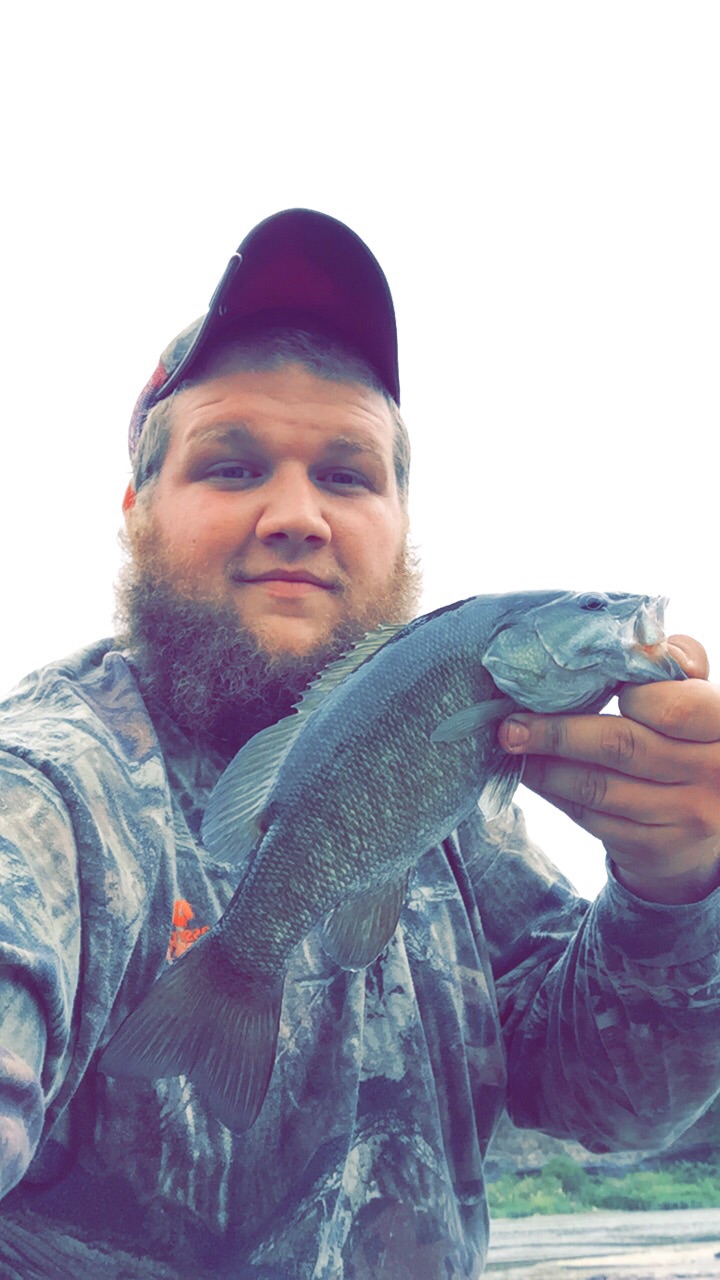 Well conditions have been pretty steady and the fish have adjusted to the cooler nights. We have seen some bigger smallmouth caught Â using different craw fish type lures. They are still feeding heavily on the craws so any presentation resembling a craw is still working well , both in the river and in Lake Erie. Catfish bite is still on and we are still seeing a decent amout of residwnt walleye being caught in different places up and down the river. We have also seen a few nice schools of white bass move thru the area .

We have a mix of fatheads and Emerald shiners

Walleye Trolling-
Some Better reports again lately with fish coming from:
Inside from J~ K Can down towards the Intake in 1-16 feet of water
18-20 feet of water from L Can west towards the intake.Also some good walleye fishing was reported near the turnaround buoy of the Toledo shipping channel, around the northern reefs of the Camp Perry firing range, near â€œGâ€ and â€œHâ€ cans of the Camp Perry firing range, and near the Canadian border from North Bass Island to Gull Island Shoal.
The shorts are still around but not outnumbering the keepers lately, seems to be a much nicer class of fish in the area now.

Drifting-
Crane Creek, towards the Intake in 10-15 feet of water, around the reefs and around K and L cans. Crawler harnesses and bottom bouncers or casting weight forwards .

Perch-Same story as the past three weeks.The best reports came from 22 feet of water off Metzger Marsh, near â€œDâ€ can of the Camp Perry firing range, near Rattlesnake Island, north of North Bass Island, east of the South Bass Island monument, off Marblehead Lighthouse, and around Kelleys Island. Perch spreaders with shiners fished near the bottom produce the most fish.