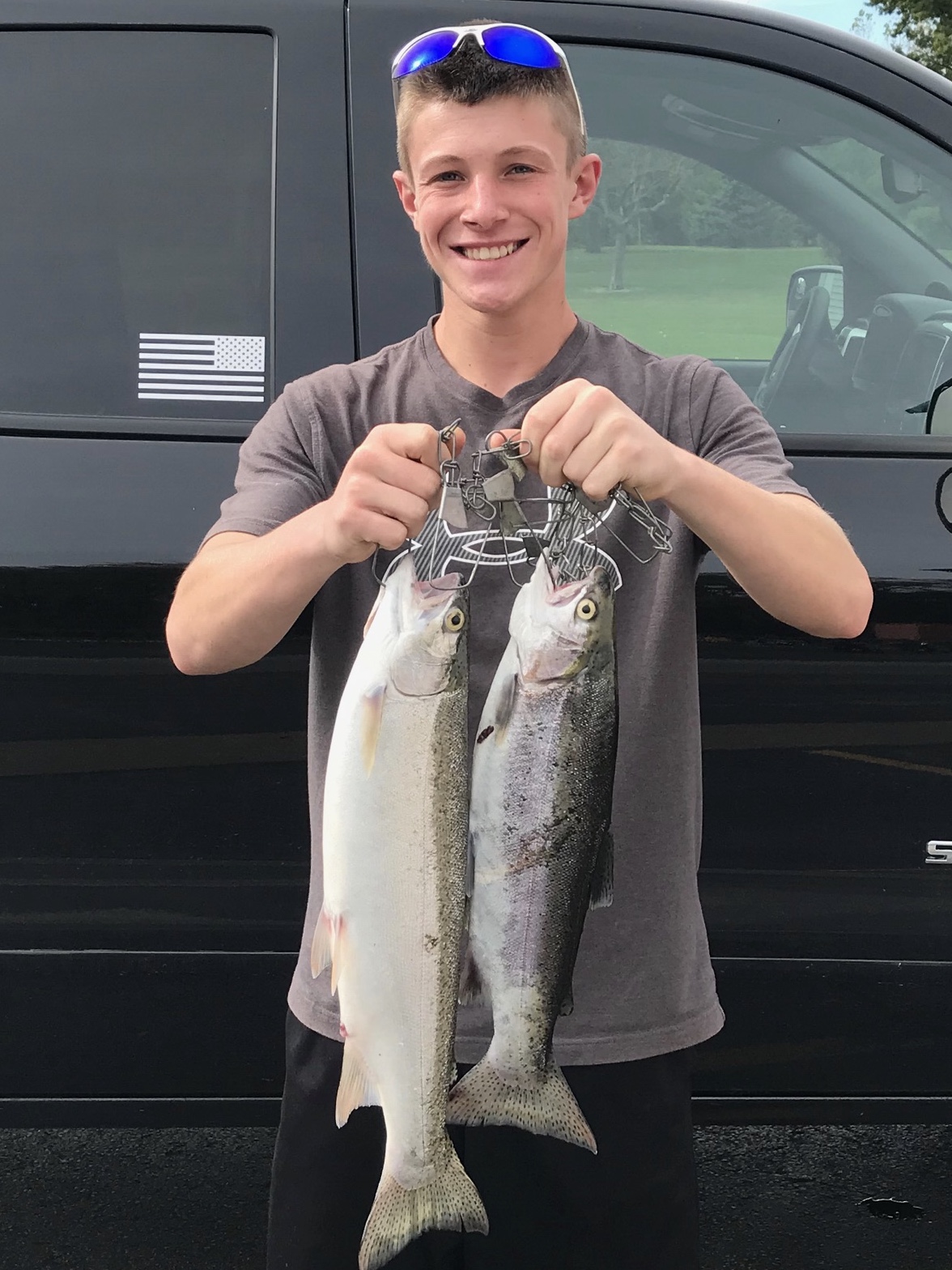 Fall is a time of big change; summer is winding down, and winter is winding up for the ice fishing season. It doesnâ€™t matter whether youâ€™re a angler or a walleye; things are going to be different soon. Keeping that in mind and with the vision of Lake Erie freezing ,we have stocked up on our ice fishing gear . Augers, Lures, Ice Rods and Reels, Tip ups and much much more. LastÂ January had only 11 days that stayed below freezing. That prevented widespread ice formation on Lake Erie-The best weather for rapid ice growth after November is cold, calm and clear. Less wind allows the water to settle and freeze faster. Less clouds means the temperature can drop just a little lower. I know its early but keep that in mind as winter sneaks up on us. 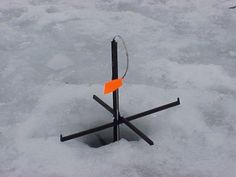 The cool nights and some fresh rain have the river fish still active. The small mouth bite has slowed down a little bit but we will see in the next few days as the weekend approaches and the weather clears. I have heard that some crappie are starting to bite here and there…crappie hunters are being secretive but head out to your favorite crappie hole and see what you can stir up.

We are seeing all sorts of fishing being caught as anglers explore different bodies of water this fall. The local ponds and quarries are producing some nice catches.Â  Some of the creeks running off lake Erie are starting to produce some steelhead and Swan creek right here in Toledo is hiding a pretty good pike population. 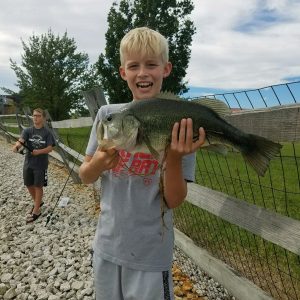 Walleye:
Casting the reefs has been producing early, late and at night and there was a good trolling bite out around Crane Reef and to the west from there a bit.
Bombers, Bandits, Jets and spoons, Taildancers, and Crawlers harnesses all in the mix.

Perch:
Some Great Reports NW of W Sister Island, NW of A Can, and D Can, North side of Picket Fence, Flat Rock, and Crib Reefs have been producing as well..