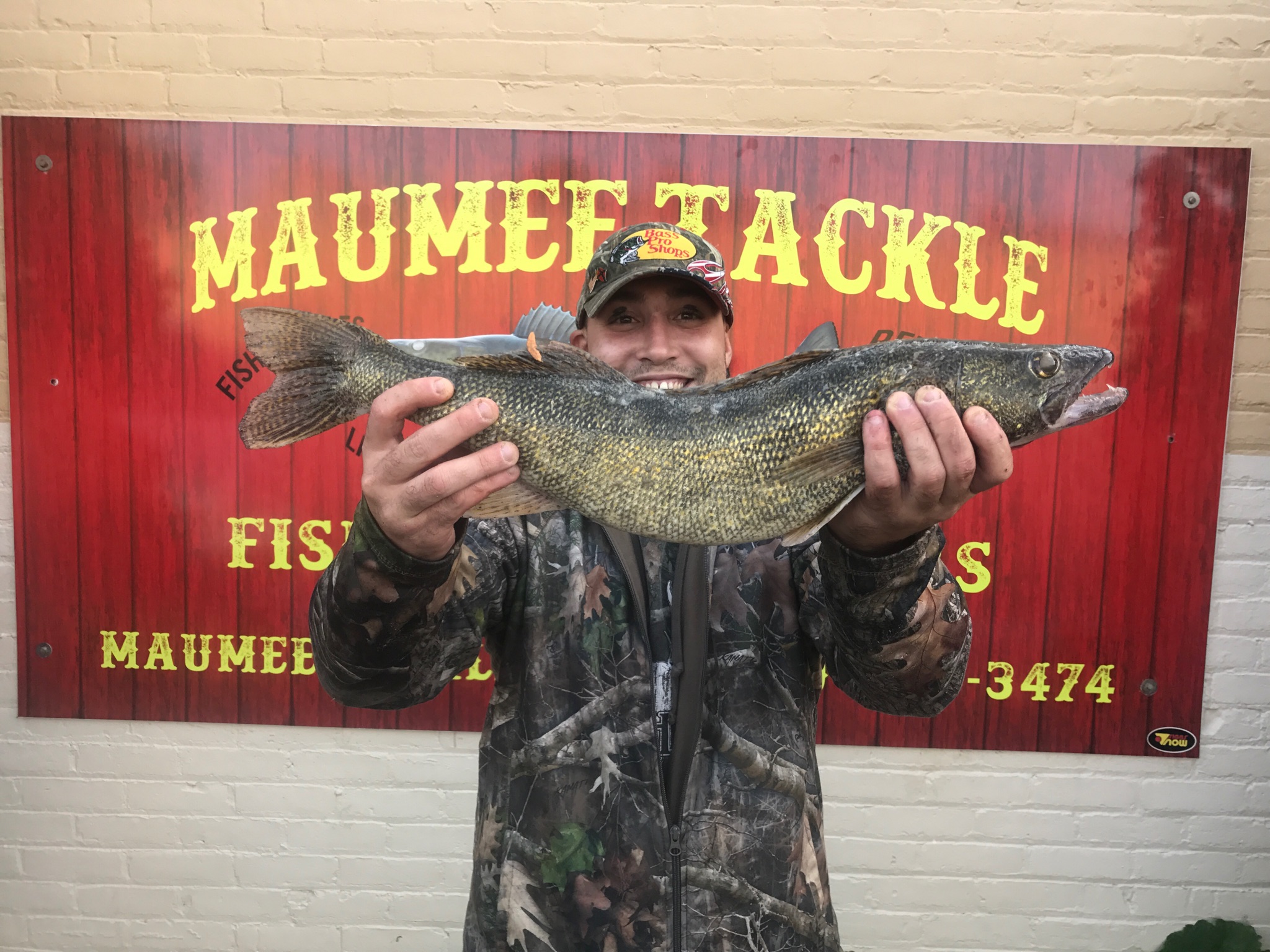 579.21 wading to Bluegrass Island is possible

September -what a beautiful month it is to be on the Maumee River. The first chill of fall, leaves of gold, cooler days and nights, and fish that are re-energized. Many people think that we could only spend one week fishing the Maumee each year and wanted good fishing, stable water and great views mid September would be hard to beat. The month usually starts off with summer still in full force. As we progress it  usually gets significantly cooler at night,this usually happens around the middle of the month. After that it is full fall and the fish take notice. They are trying to put on weight to get through winter. 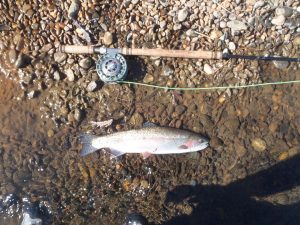 September is when the  Fly fishing streamer guys really get going. If you want to throw fur, now is your time to shine. Sculpins, zonkers, river creatures  and all others with wacky inappropriate names are the ticket. Stick with it and you will catch some really large fish . Grand Rapids dam area is a great place to start targeting some steel head trout -by the end of the month they should be chasing and that is when the real fun begins.

We have frozen emerald shiners

Walleye:
Inside from the power plant down towards the Intake in 8-18 feet of water  still holding fish. Out around the Turnaround Buoy and NW of the Island. Had some good word around Niagara, and Crib reefs. West end is muddied up but hopefully they are still there.
Bandits,Spoons, Taildancers, and Crawlers harnesses were all in the mix.

Great reports lately, NE and NW of W Sister Island, F and D cans. NW of A Can, Flat Rock, and Crib Reefs. H and G Cans have been producing as well.