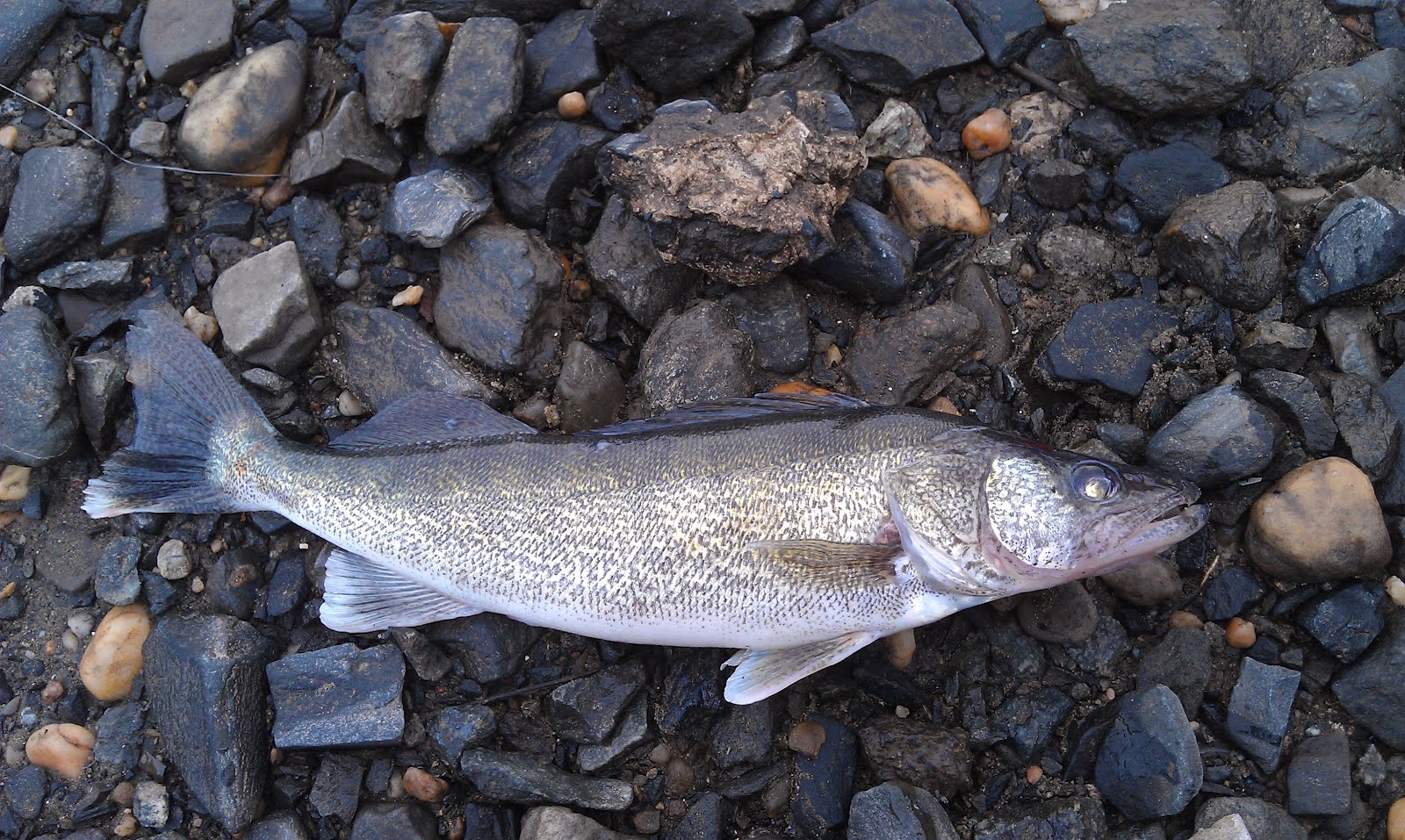 Well itâ€™s that time of year when several species of fish begin migrating upstream.Â  Now that we are in mid February we know that spring isnâ€™t far away. The days are getting noticeably longer and the sun is getting higher in the sky. Even though it is still cold outside, the increased solar radiation has helped the current work on eroding the ice covering on the Maumee river. Walleyes, northern pike and steelhead trout are all early-spring spawners. While the northerns head for the marshes for procreation, the walleyes and steelhead stick with the rivers.Walleyes on their spawning run need cover and areas to rest. The current is both their friend and their enemy. The riverâ€™s flow guides them upstream,Â  and they take the path of least resistance and rest often. They stay near the bottom where they are more protected and the current is the slowest.Â Logs, large rocks and manmade structures such as wing dams and bridge abutments provide cover and block the current. Rock and clay ledges and other factors that make the bottom uneven create rest areas where the current is greatly reduced. Similarly, along the edge of a river an uneven bank creates friction and produces side eddies. The slot between the eddy and the main current is a prime resting area for migrating walleyes. There is almost no current in the slot, but the fish can easily slide back into the flow and head upstream when it is ready.

Walleyes donâ€™t make nests or spawning beds. They just broadcast their eggs and milt over a rocky bottom with moderate current. When fishing the river, it is important to concentrate in areas with a firm substrate. While you can intercept walleyes on their way to the spawning grounds, they will usually be more concentrated in the areas where they spawn.