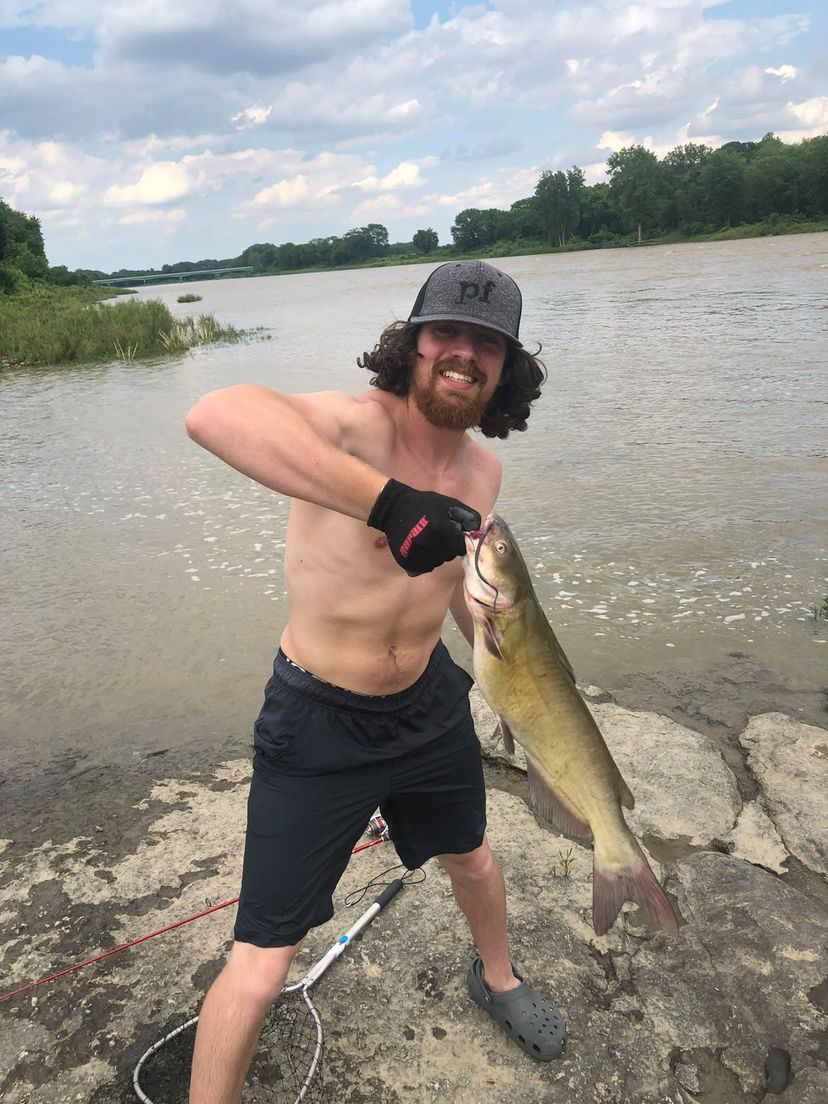 Crayfish, also known as crawfish, make excellent baits for freshwater fishing. Crayfish can be fished whole or as cut baits, depending on the situation. A variety of rigs are used for fishing crayfish.

One of the most common crayfish rigs is the Carolina style leader. A simple Carolina rig can be made by adding a sliding weight on the line above a small swivel.

To complete the rig, a leader and hook is attached below the swivel. Some anglers add a plastic bead above the weight to help protect the rod tip from being damaged by the weight.

A small bullet style weight is usually all that is needed with the rig. Heavier egg sinkers are used when fishing in strong currents.

These are definitely a staple worm in the fishing community. If you secure a night crawler to a hook with excess worm dangling off the hook, you are certain to draw all sorts of attention to your bait. These things are big, appealing and they wiggle like crazy. Bass fishermen know that largemouth and smallmouth bass will rarely pass up a chance to pounce on a wiggling nightcrawler. Earthworms or night crawlers are also a favorite meal for Walleye. Catfish who roam around the waters bottom looking for an easy meal are sure to chomp at your night crawler before long. Night crawlers also work well for trout, although many fishermen cut the night crawlers in half to make the meal a little more manageable for their smaller mouths.

Leaf worms also known as red worms or gardenworms are known to work particularly well for smaller fish like bluegills, crappie and perch because these fish have smaller mouths and are either afraid or unable to eat big night crawlers consistently.

Wax worms are an ideal food for pets, reptiles, amphibians and both caged and wild birds. Just toss a handful in your bird feeder and watch the birds come.

These soft-bodied wax worms are high in protein and calcium they are also relatively fattening and should thus be fed as treats not as a sole diet. Animals absolutely love the taste of them. Wax worms are easily digested and a favorite food source of many pets and fish. 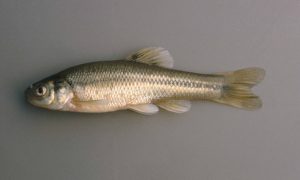 Fathead minnows spawn repeatedly starting in May and continue into August. Males select the spawning site, usually under logs, branches or rocks in shallow water. They will also use artificial spawning sites in old tiles or pipes. Females lay adhesive eggs on the underside of whatever the male has chosen to spawn under. The male then aggressively defends the spawning site from other fish. Males also use the large spongy pad on the top of their body to clean the eggs the female has laid on the underside of the select object. Historically the fathead minnow was widely populated only in the western part of Ohio. They prefer small, low-gradient streams, as well as ponds and small lakes. They are very tolerant of a wide range of conditions in both water clarity and pH. The largest populations are found in streams or bog ponds where the conditions are rather poor for most other species of fish.- Very durable as bait

Have Fun , Be Safe and Good Luck fishing 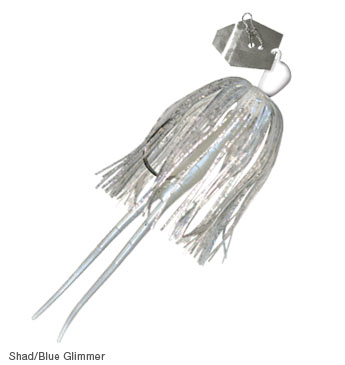