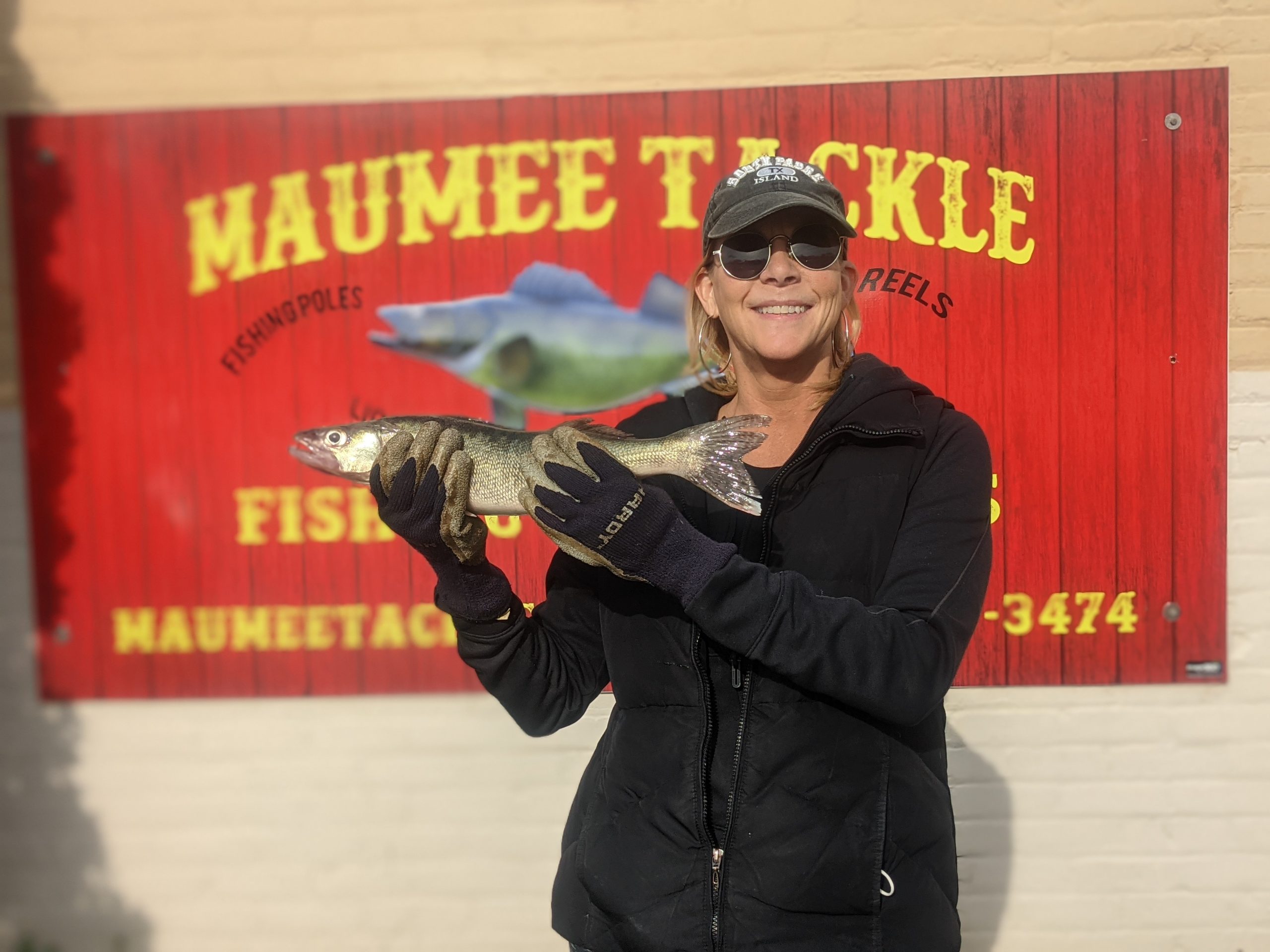 Wading to Bluegrass Island is permitted

Walleye fishing is good right now both on the Maumee River and on Lake Erie.

It looks like we have a storm front moving in over the next couple days, with possible snow Tuesday night -Wednesday morning. Here’s the thing , right before and during some of these weird storms the barometric pressure changes and fishing just turns on. So it’s been steady the last few days, I anticipate maybe late Monday and through Tuesday ought to be even better as that storm approaches. 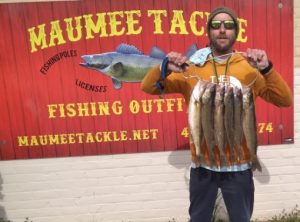