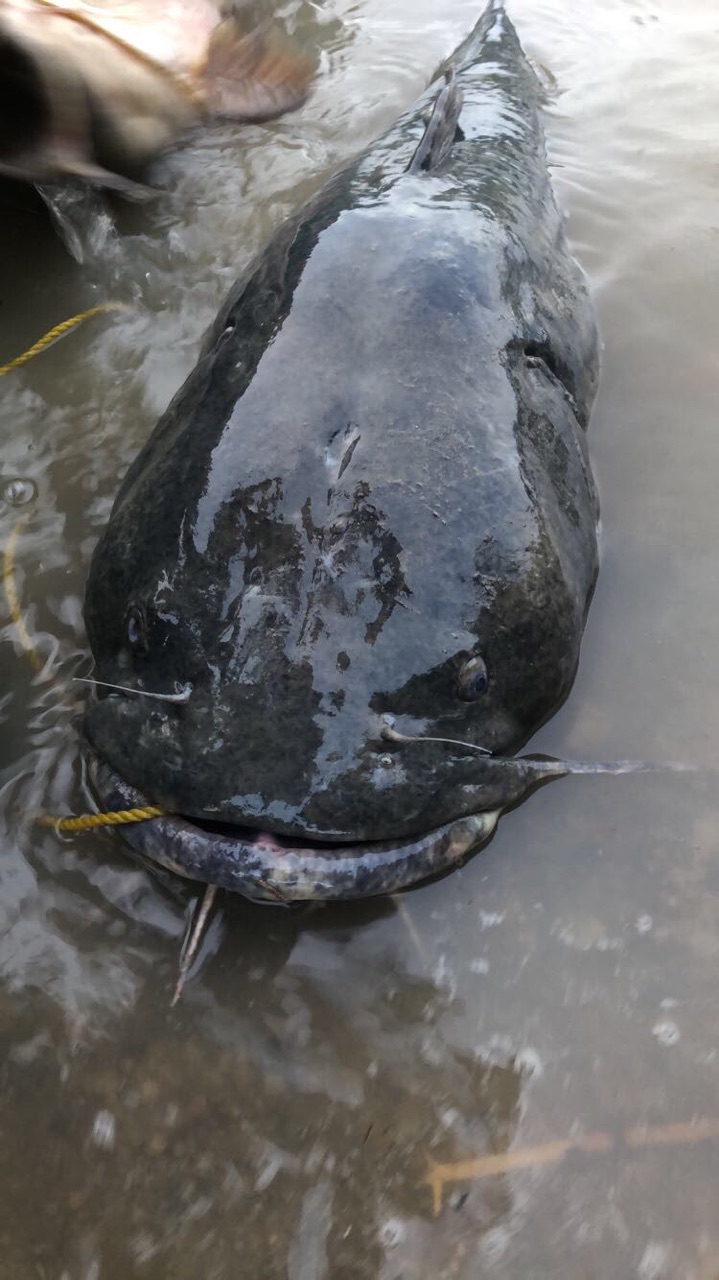 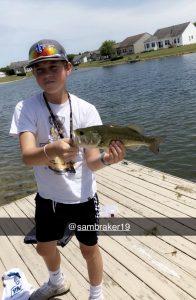 Largemouth Bass– Largemouth bass fishing has been excellent in various marinas and harbors, as well as the Maumee Bay area in recent weeks as water temperatures have been increasing. Anglers have been doing well throwing crankbaits, jigs, and various soft plastic riggings.Â  The old school “Kellys worms ” are working great in the local ponds.

CatfishÂ -As the water continues to drop(we are on day 4 without rain) the local river biteÂ  has really picked up with good numbers of fish being caught, many weighing over ten pounds. Most anglers fish the bottom or drift with baits on the bottom. Common baits include nightcrawlers, cut bait shad , and live bluegill.Â Â

Smallmouth BassÂ  –The bite hasnt been the best so far in the river due to the perpetually high water , but again as the water is dropping more areas become accessible. Anglers are using crank baits, tube jigs, spinner baits, and floating a live crawfish under a bobber.Â 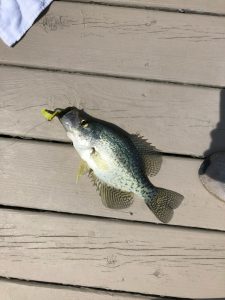 Seeing a few crappie here and there as well.

Walleye-Fishing continues to be excellent, despite less than ideal weather conditions over the past few weeks . This past weekend the weather mostly cooperated and many limits of 19-23-inch fish have been reported. Fishing has been good around Round Reef, the â€œAâ€, â€œBâ€, and â€œCâ€ cans of the Camp Perry firing range, and the area between Lakeside-Marblehead and Kelleys Island. Anglers reported having the most success in 2o plus feet of water. In addition, anglers have been doing very well around West Sister Island in 30-32 feet of water, both trolling and casting. Anglers in the western basin have been having the most success trolling spoons and crawler harnesses.