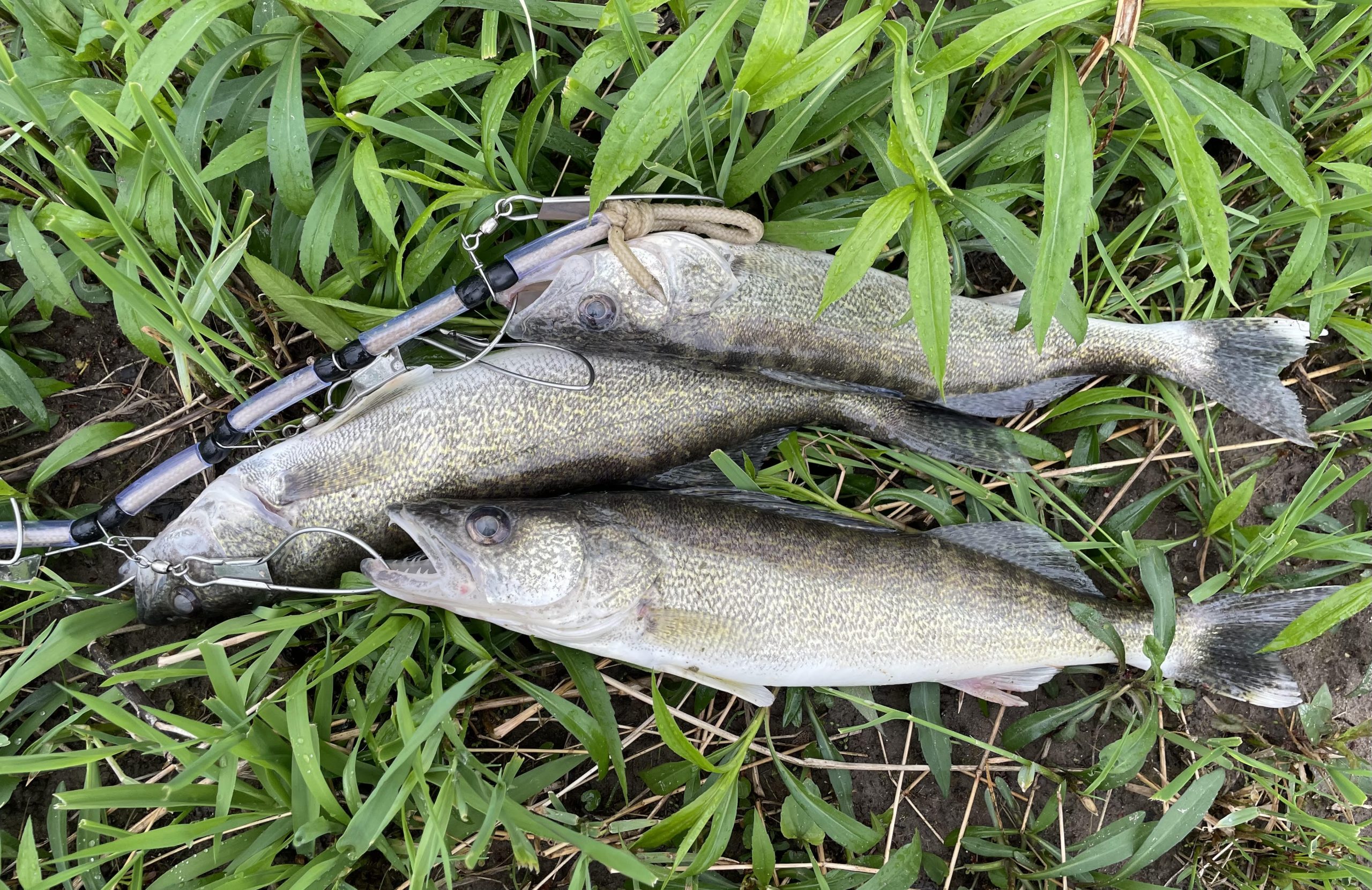 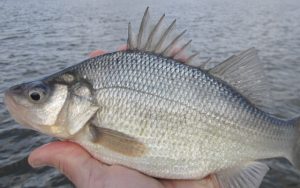 One of the most popular species to target here on the Maumee this time of year is a small, silvery fish called the white perch. White perch are a relative of the White bass and are often mistaken for the same.  but are smaller in size, typically measuring in at 8-10 inches- usually a  nice and fat panfish. In April through June, white perch migrate in from the lake erie  into the Maumee  rivers to spawn. This makes for great shore fishing and a denser concentration of fish. 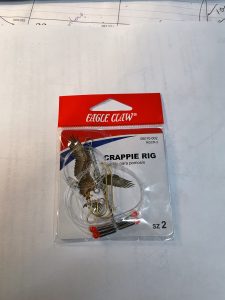 No double hooks allowed until Sunday May 1st.

Use light tackle. Due to their small size, white perch tend to nibble delicately. Light tackle will allow you to feel those very lite bites so you can better anticipate the hook set. Use  live bait. White perch love small worms, and minnows. Double your odds-Try using a crappie rig to catch multiple white perch at once. Bait each of the smaller  hooks with a small minnow or piece of worm and drop if down to the bottom with a 1 ounce weight . Single hooks only until May 1st. 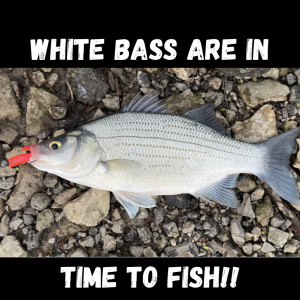 This weekend is  when we will start looking for the  white bass to show up in numbers. For the last few weeks we have seen one or two here and there but no big numbers yet. The sun will warm the water quickly this week and one of these mornings we will wake up and boom -there they are by the jillions.

This Sunday: May 1st, the spawning rules in the Maumee are lifted ,the limit of walleye stays at six. Yellow perch limit is 30 . White Bass has no limit Night fishing is permitted . Still no snagging .

White bass migrates up most of the Western Basin tributaries from Lake Erie each year to spawn. The Sandusky, Maumee, and Portage rivers typically have the most white bass moving up in the spring. White bass may be found in the rivers from mid-April, toward the end of the walleye spawning run, through early June. The peak of the run is usually sometime in mid-May when water temperatures reach around 55 degrees F. The Maumee and Sandusky Rivers usually have the best fishing for white bass, but some years the Portage and Huron rivers also have good runs. In early spring white swim up current, out of Lake Erie and into its rivers, then itâ€™s creeks. Their number is vast, a seemingly endless procession of fish that are silver in shade and streamlined in form.

First come the smaller males, looking for the right combination of depth and current where spawning can take place. Then follow the females, fat-bellied with roe. When the water temperature reaches the high 50s, the run begins with the males moving up the into the river first. They are followed in 1-2 weeks by the females. Now, this is a generalization, period . Not all fish spawn at the same time, and fishermen should understand this. Spawning for white bass and other fish may stretch out over a several periods. However, within that time span, there is usually a distinguishable period when spawning activity peaks, and this is when fishing is best. 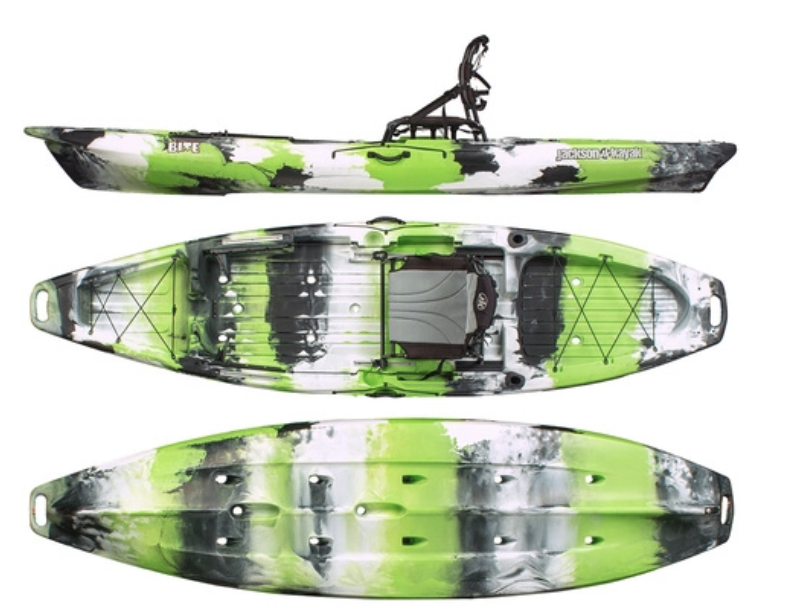 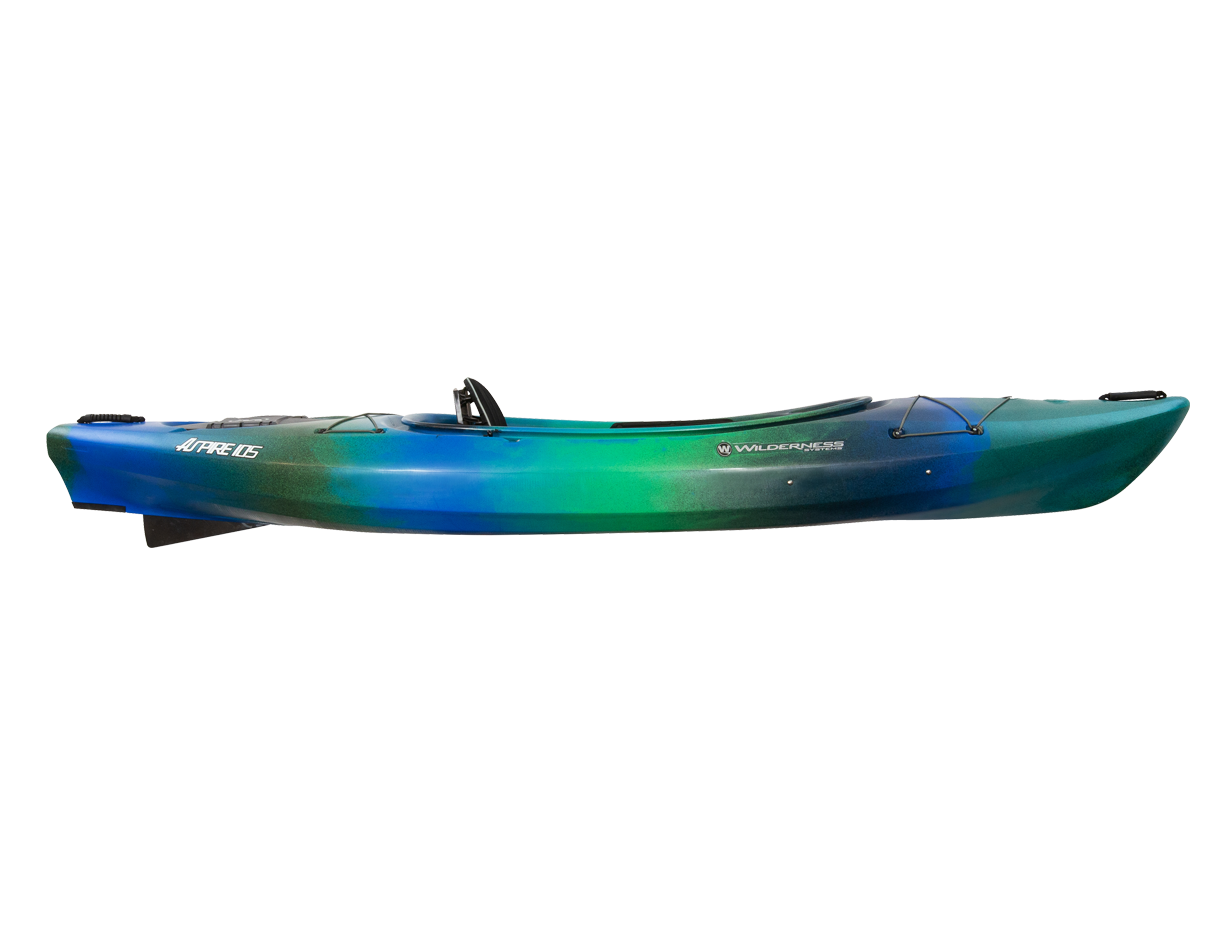 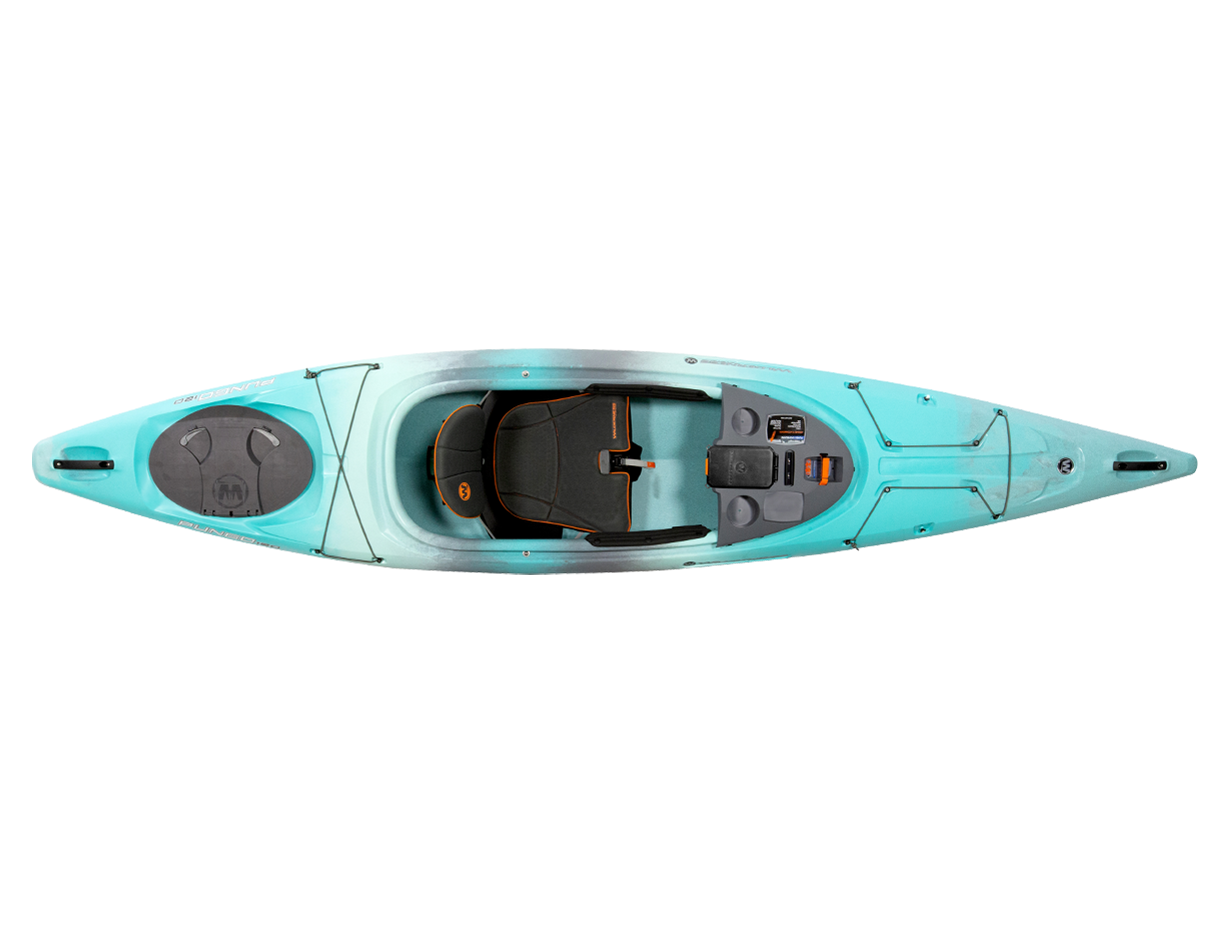