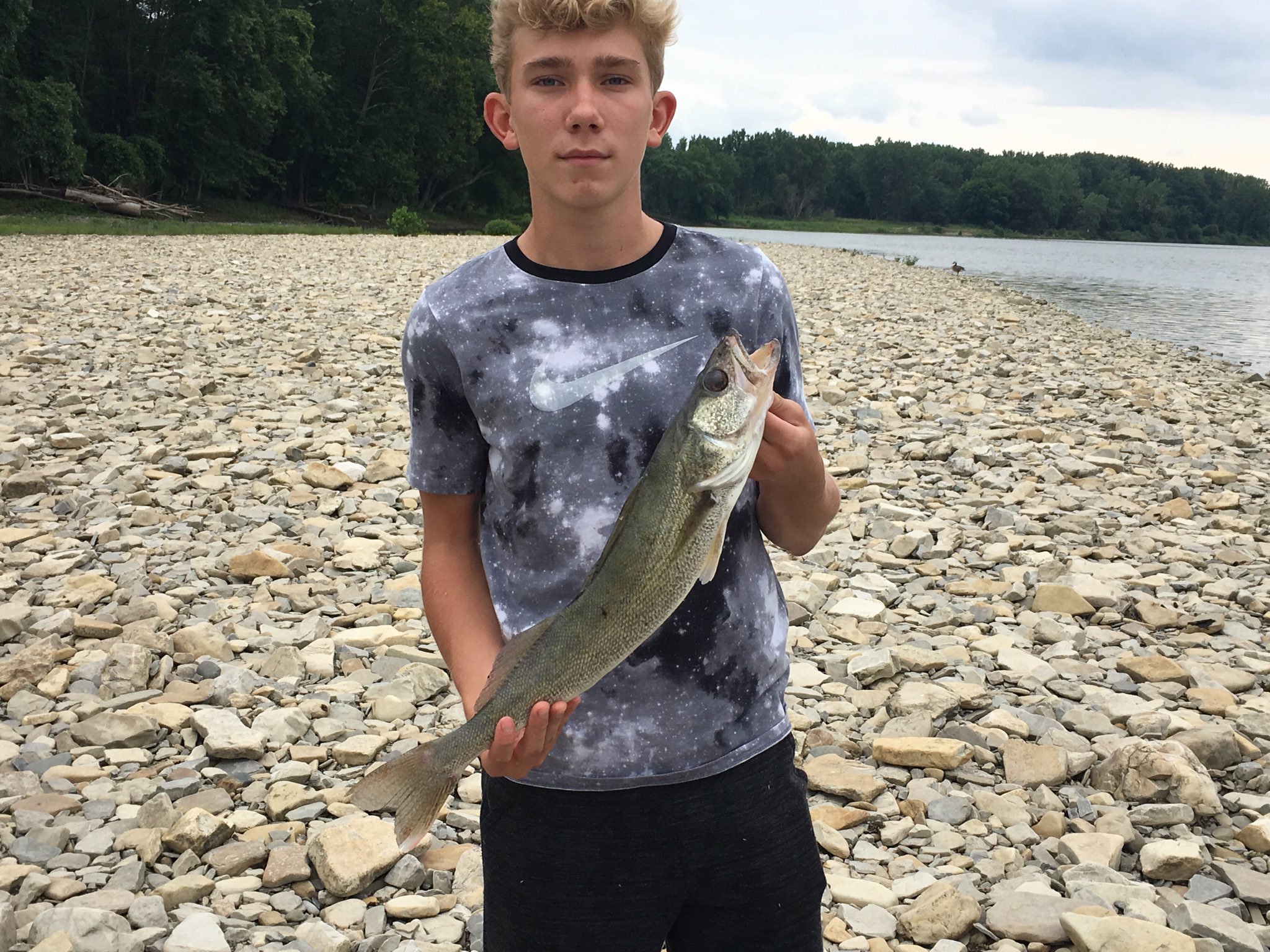 Low water levelsÂ  as a result of no significant rain over the last few months – this is actually just about normal for this time of year.Â  Seeing a few smallmouth being caughtÂ  and one or two walleye each of the last few weeks as well.Â  The catfish bite has been very good the last few weeks. Nightcrawlers and shad have been hot baits. 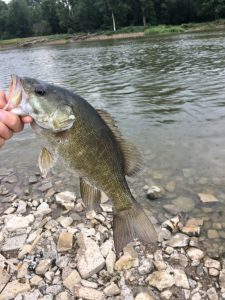 Western BasinNote: The ramp at Catawba State Park is closed through the end of the year for construction.Â

HAVE FUN BE SAFE AND GOOD LUCK FISHING