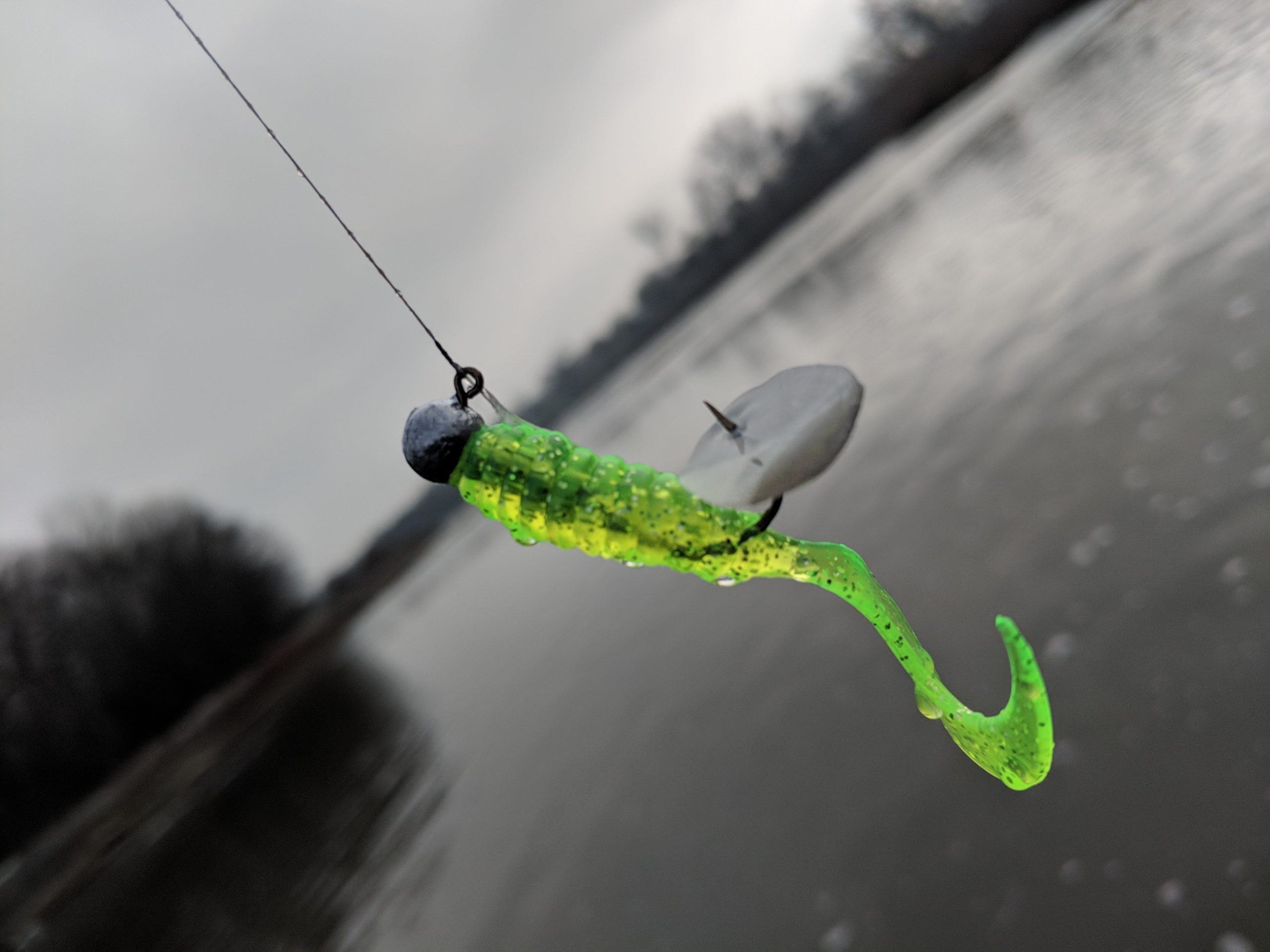 With the warm weather that we have been having fishing on the river has been relatively good the last few weeks. If it was March I would say that conditions are perfect for the walleye to startÂ  running, but being as its december we still have a ways to go. And who know we may still get a brutal cold January and february, its happened before.Â  With the water temps in the low 40s we have seen some consistent walleye and steelhed trout action here in the Maumee . One technique that has been productiveÂ  is call “dead drifting a fly”.Â Using a small float or strike indicator is a method used in the great lakesÂ  and its tributaries(Maumee river ) with great success.Â

Now for one of the best kept tricks when fishing for steelhead with a float is using a two files using a dropper rig, kinda like a stinger hook.

Have fun be safe and good luck fishing.Â