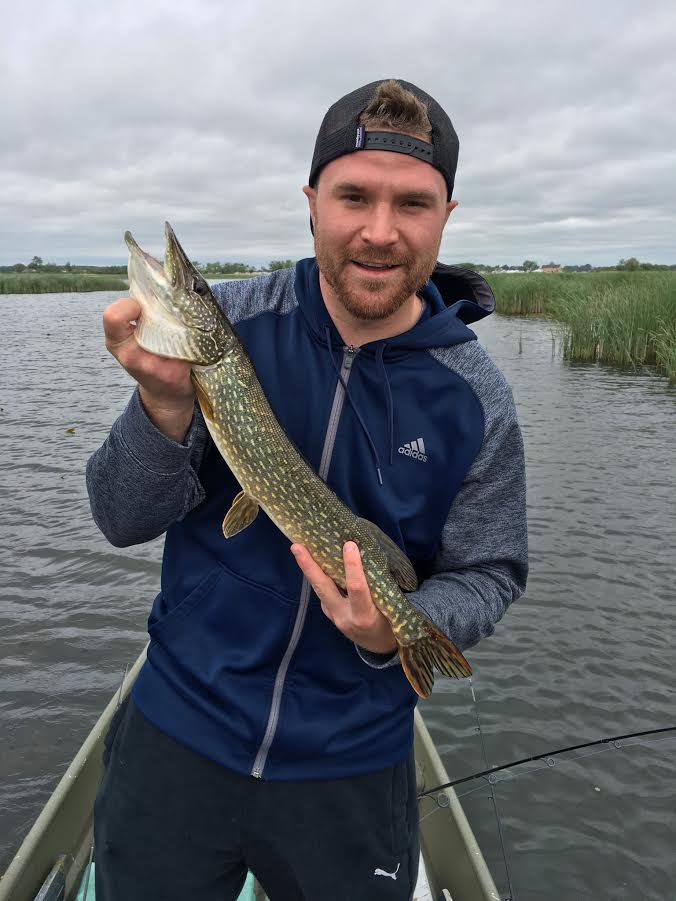 585.5 - wading to Bluegrass island is not possible

10% OFF ALL WADERS MEMORIAL DAY WEEKEND ! We are fully stocked with Proline and Lacrosse waders at a signifigant saving to our customers. We can easily save you up to $60 from what you you pay for the exact same waders at the big box sporting good store!Â  For example LacrosseÂ Realtree Super Brush tough waders Run you $270 at the big box sports store- Only $209.99Â at Maumee Tackle PLUS AN ADDITIONAL 10% OFF THIS WEEKEND ONLY!
We still have many sizes in Mens including Stout and King sizes. We also have limited Women and Youth sizes available.

Yesterday I saw anglers pulling in White Perch one after another using night crawlers fished near the bottom. They were a mixed size with a bunch of small to mediums with one or two big ones thrown in. There were also a good number of catfish caught as well using the same method . Â We did see a few white bass but their numbers are dwindling.

The rain that came through the area has the river on the rise so you are going to need a heavier weight to get the bait down to the fish. With the stronger current look for that slack water- just a little slack or eddy provides the fish with some relief from the strong current and thats where they tend to lay up in conditions like this. Also fish along the edge of the bank as the current is not as strong there as well.

Since the river has been tough fishing the last few weeks we have see many anglers head out towards Lake Erie, there are many places to fish for bass , crappie cafish , walleye , big bluegill .. out that way even without a boat. Along the shore at Sandusky bay, Maumee bay Â State park, Metszgers Marsh, Catawba State park . 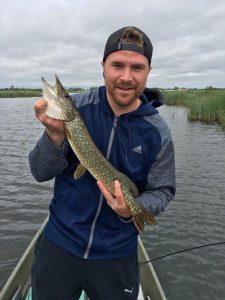